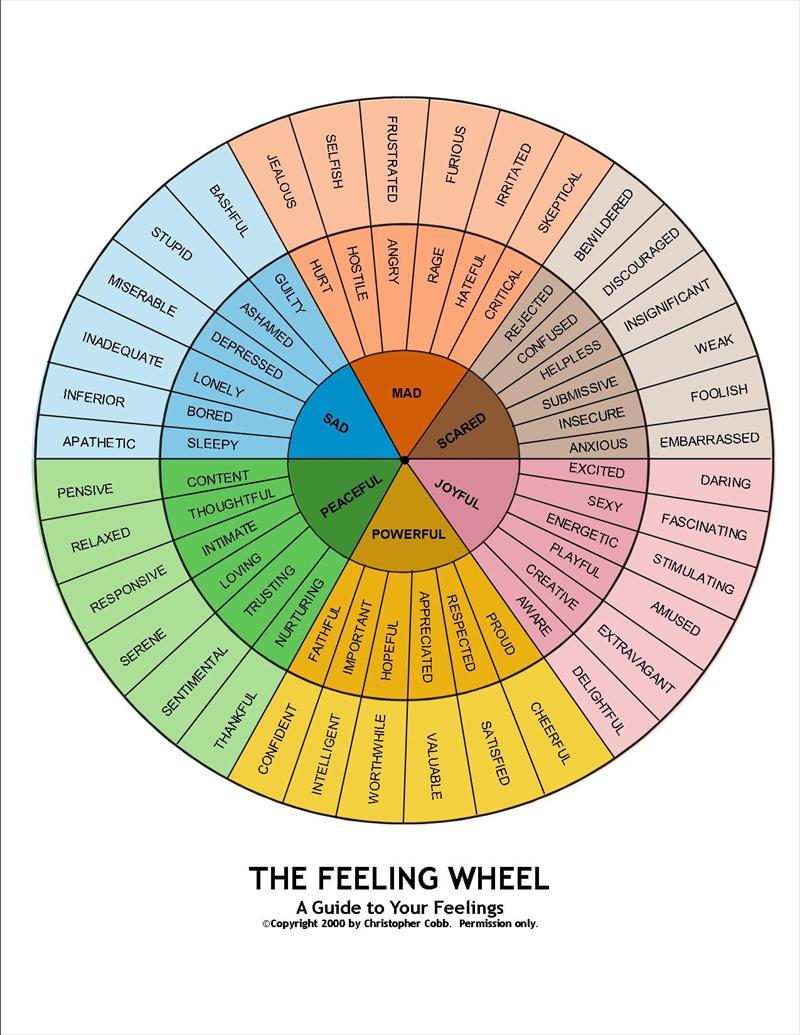 In some ways, it’s important to depend on our primal instincts, as they are influenced by our primary emotions. They are pure, uncontaminated. If we depend too much on our secondary emotions, that could cause problems. Secondary emotions are more complex. The more complex emotions are, the more complex a person’s reaction will be. When one’s mad, he or she becomes more violent. But when someone is frustrated, then they don’t act in physical ways. They think, they verbally express their emotions. They try to reason their way and express their thoughts. The person takes a step forward because of the more complex emotion, and the fact that it’s harder to express these emotions.

12 Dec This entry was published on December 12, 2012 at 2:50 pm and is filed under Emotions. Bookmark the permalink. Follow any comments here with the RSS feed for this post.

Older: 19 – God Is Dead
Newer: 21 – The Relationship Emotions Have with Other Knowings